Established in 1992 with a great vision of nurturing a young generation of scholars and practitioners well versed in different branches of Islamic sciences, tradition, and committed to societal reform, Muhimmath College of Sharia and Islamic Law now has fulfilled a triumphant journey of 20 years.

As a pioneering institute among Muhimmath group of institutions, Seyyid Tahirul Ahdal, the founder, gave predominant importance to this institute as it meets the ever-widening demands of the Muslim Community- a cohort of Muslim scholars who can bravely face the epistemological and intellectual questions/challenges that the current interconnected world posed before the community. 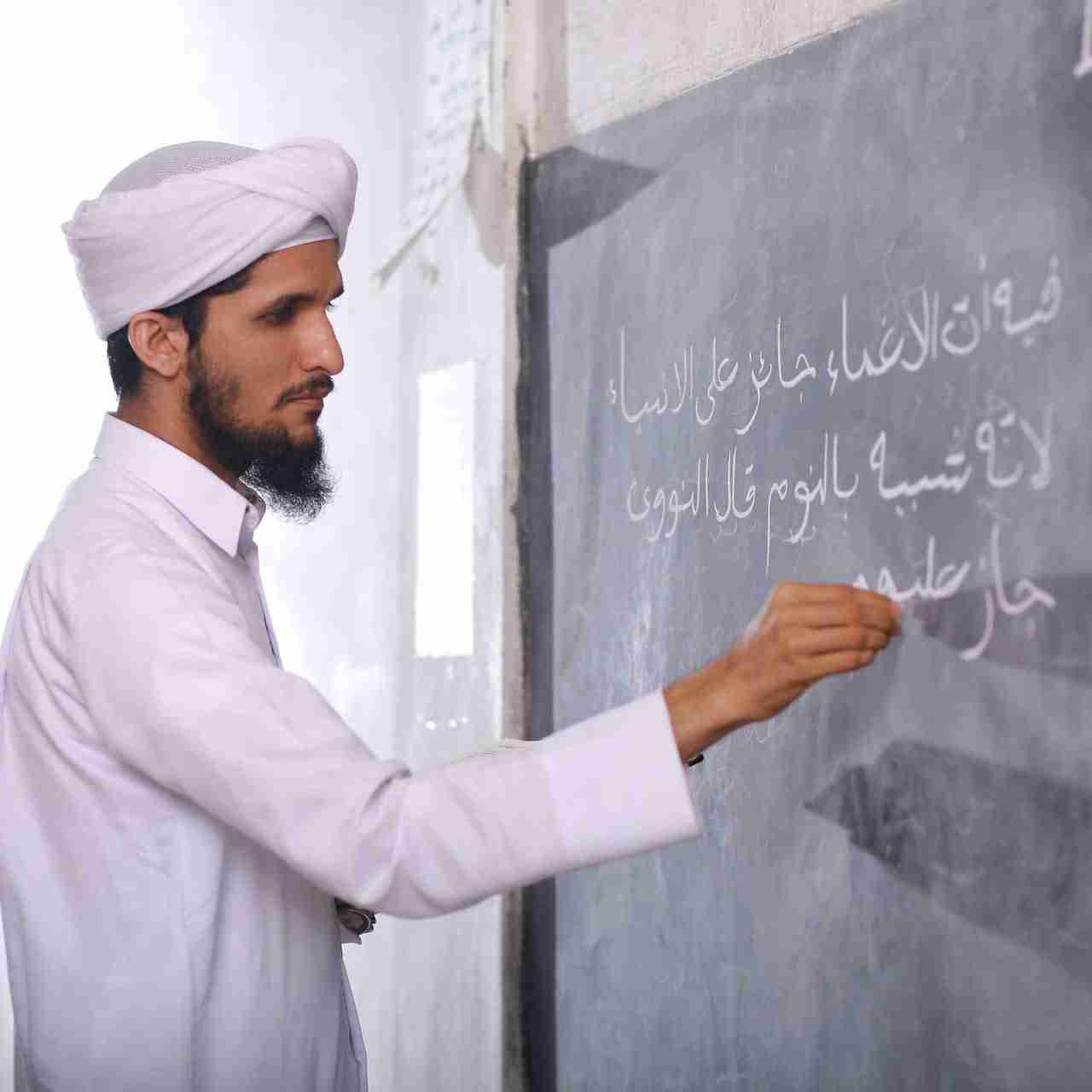 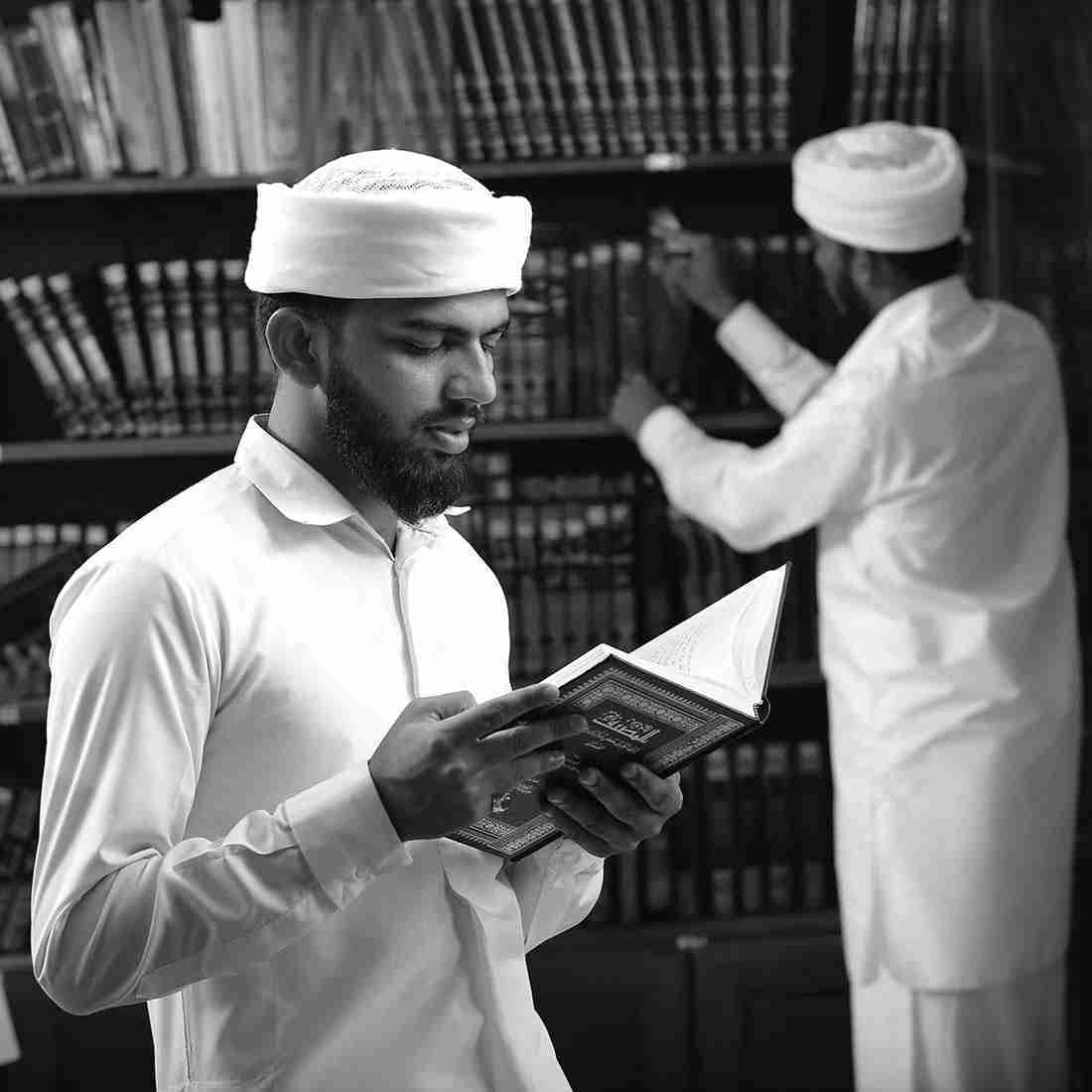 Nurturing a generation of scholars with difference…

Therefore, in its curriculum design, a considerable attention was paid to grounding in classical Islamic canons, a high sensitivity of Islamic culture, and great clarity of vision over the causes of community. We believe that these vital elements by which our academic programme outcomes are determined, deeply help us revive the traditional Muslim scholarship in its finest form. These outcomes are, in effect, identified with the term Adab, a salient feature of Islamic epistemology.

At present as much as 80 students are engaging with reading, reciting, contemplating a number of classical Islamic texts in their attempts to genuinely understand the knowledge-based tradition of Islam with the guidance of Asathida( Spiritual Gurus). The students, along with their grounding in classical Islamic texts representing different branches of Islamic sciences, engage with texts from modern secular sciences and critically learn how to read them from thoroughly an Islamic point of view and explain to the public whenever it seems necessary.

In this seven years long programme that comprises higher secondary and graduates studies, they master a number of religious and secular sciences, and sensitively indulges in conversations, debates, dialogues and interactions with the public and try to champion their causes- societal, cultural and humanitarian.

In effect, they are trying to follow up the footsteps of great philosophers of Islam like 9th-century scholar Sheikh Imam Al Ghazzali. . 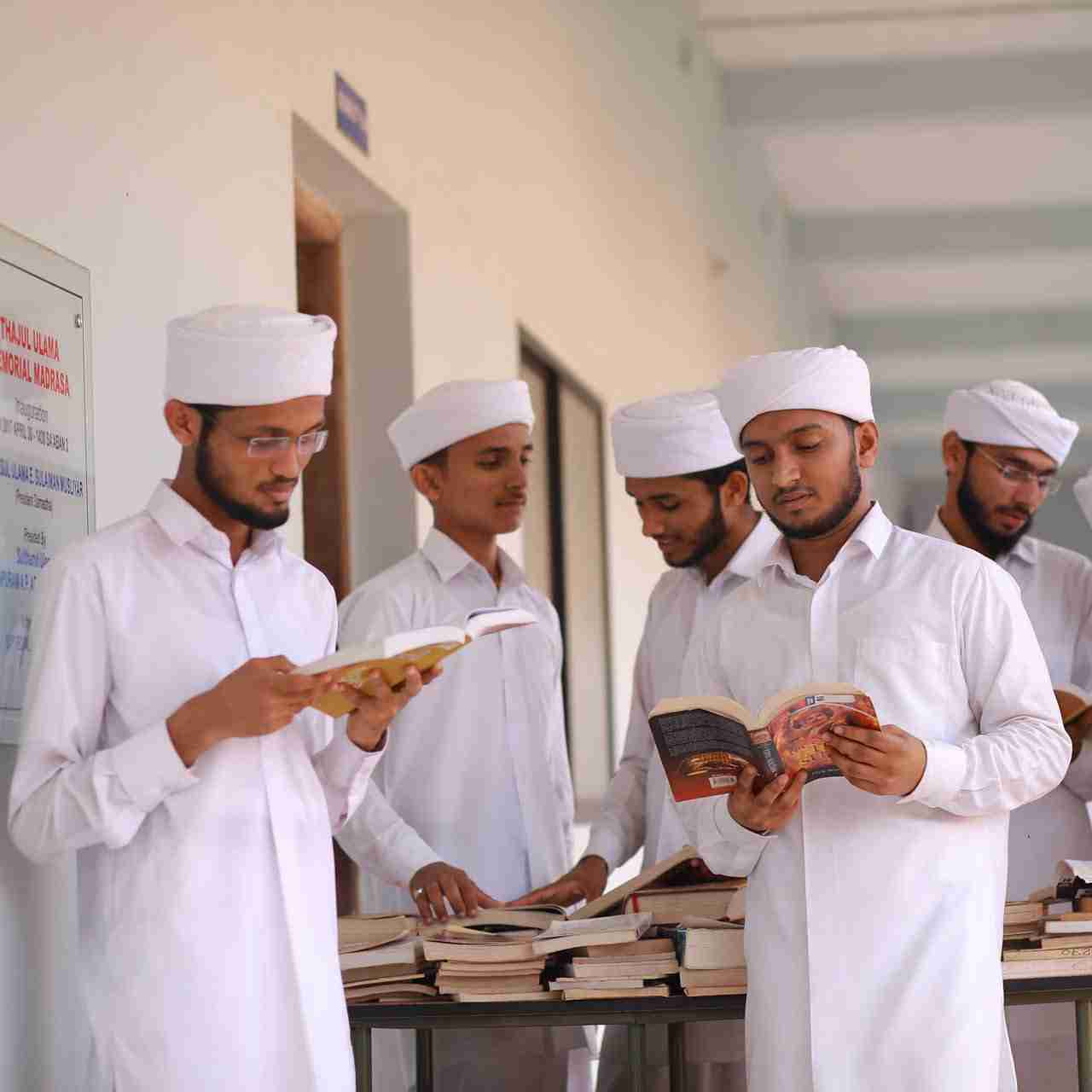 Here, we empower students from poor backgrounds to realize their higher education dreams and set a variety of amenities to facilitate learning global languages and other co-curricular activities. The student union does its best to inspire students and improve their literary, oratory skills and unleash their inborn talents. 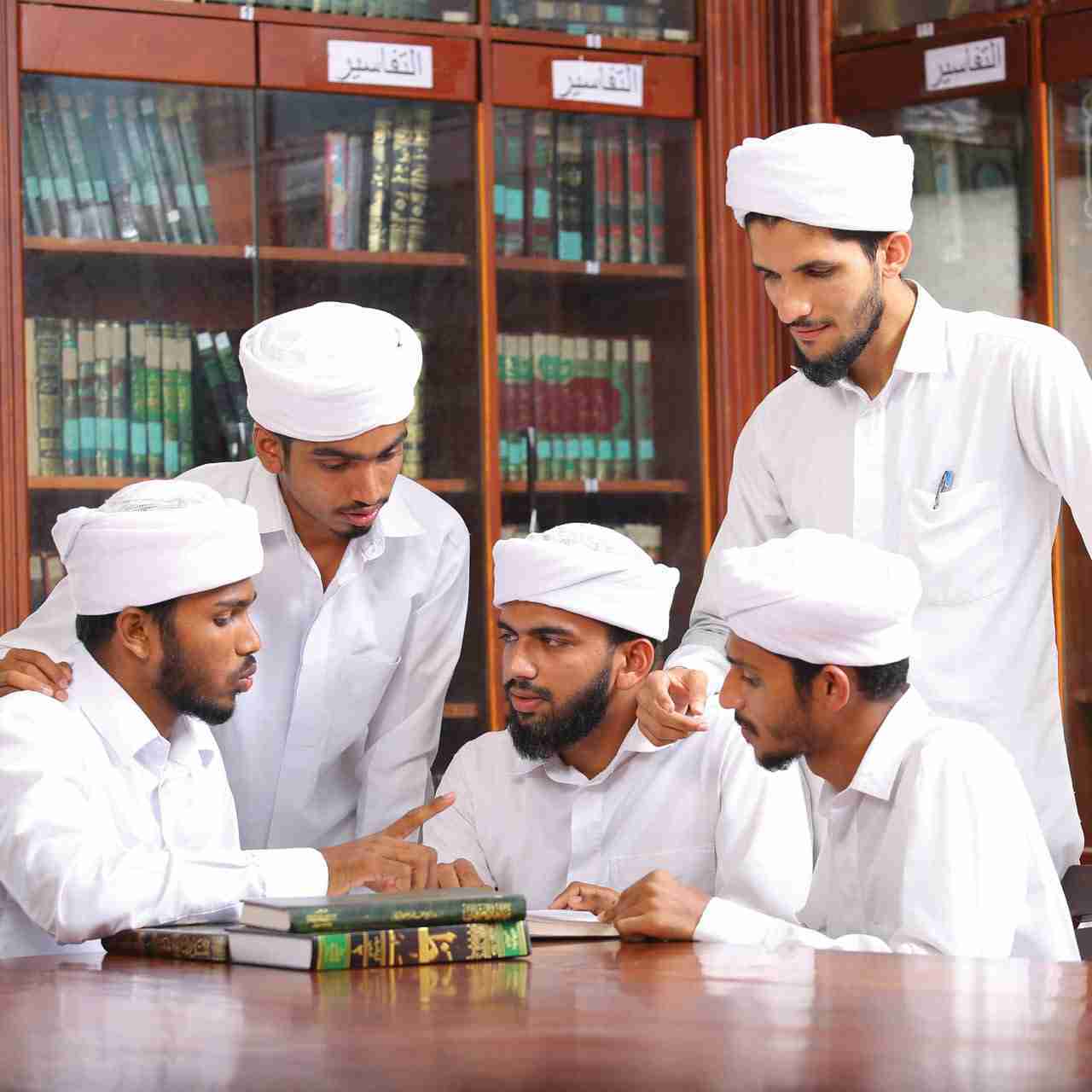 By releasing magazines and setting spaces for public speech, the students union foster the creativity and transform it for the benefit of the society. Formulating a charity wing named ‘Ihsan’, the students turn to southern parts of Karnataka state, to assist the inhabitants in their religious and cultural awareness and upbringing.

The students, on par with their learning, are pursuing their higher secondary courses and graduation and trained in all major languages- Arabic, English, and Urdu. Because these are expected to help them while indulging in different areas of their services. A student union namely Ishaathussunna actively functions in order to inspire and nurture the literary and oratory skills of its growing students by giving real and virtual them spaces to express themselves.

The young scholars who complete this seven-year-long course, which has been affiliated to Jamiathul Hind Al Islami and earned recognition of Jamia Markaz, Calicut, India are graduated with the bachelor degree named ‘Himami’. With the grace of the Almighty, playing many a vital role, a large number of our Himami graduates are working in a variety of fields in south India and beyond.